A story by Katja Goljat

Slovenia has over 1,200km of railways, with a history dating back to 1846. The railways were a source of beauty and pride for generations of railwaymen, technicians, and engineers, connecting the country to Austria and Italy. After independence in 1991, however, there was a shift.

Slovenian authorities invested mainly in the development of motorways. Cars took priority over trains, and many railway lines in Slovenia were left in disrepair. Now, many fail to meet European transport requirements. But in the last fifteen years, whispers of change have grown louder and turned into action. On July 1st 2021, the European Commission endorsed Slovenia's recovery and resilience plan, which emphasised sustainable mobility as part of the country’s green transition. Thanks to an investment of almost 300 million euro from NextGenerationEU, Slovenia’s rail infrastructure is undergoing a massive transformation.[1][2]

The existing routes of railway lines Ljubljana-Brezovica, Kranj-Jesenice, and Grosuplje railway station are being modernised first, with reconstruction being carried out alongside operational single-track railway traffic. In March 2022, the most intense part of the renovation, the 104 km long Ljubljana-Divača railway line, took centre stage. The 7km Ljubljana-Brezovica section was upgraded. The railway line crosses the edge of the Ljubljana Marshes (wetland), and special attention was needed in some sections due to the soggy terrain. 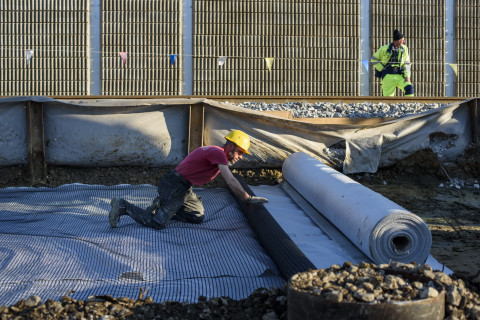 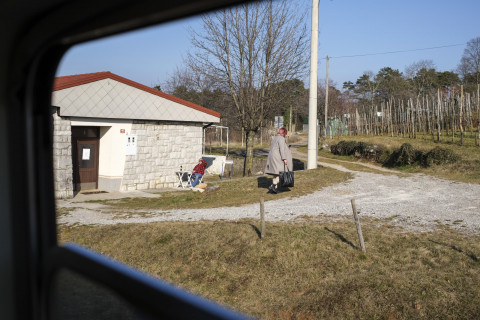 The project will culminate with a historic change—the construction of new railway infrastructure, the so-called Second Track Koper-Divača. This new track will serve important freight traffic which currently finds itself saturated and relying heavily on lorries. This new route will travel underground, requiring 37km of tunnels to be dug. The investment is high, but when one train set can replace 40 lorries,[3] the trade-off seems logical. 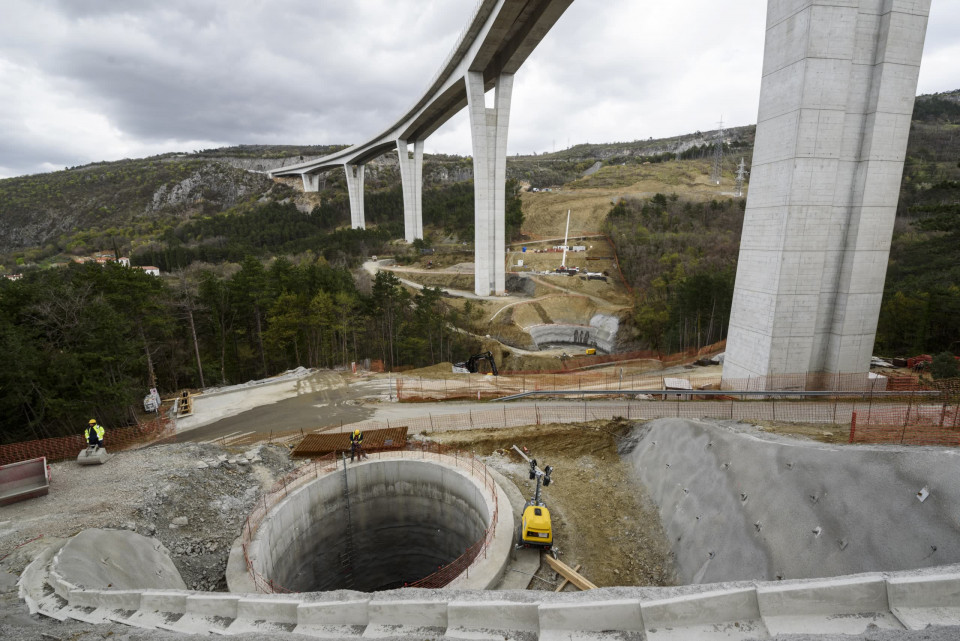 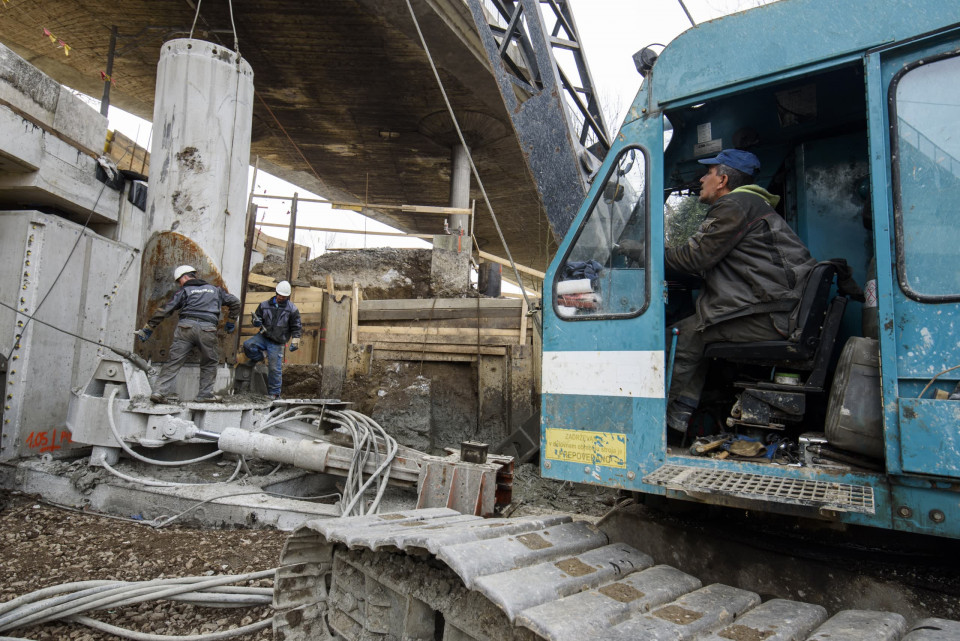 The company building the line, 2-TDK, is proud of the project's green credentials, as the limestone quarried from the tunnels is being used as a secondary raw material in temporary concrete batching plants. At the same time, constant environmental monitoring is being carried out. Once the works are completed, 10,000 local and indigenous plants will be planted along the 7km-long route.[4]

There is also encouraging news for Ljubljana, where the construction of the Emonika Passenger Centre, comprising a new bus station and a renovated railway station, is underway. The estimated value of the project is around 111 million euro. The new railway station is the starting point for an updated train timetable, which will see trains running from all five directions every 15 minutes during peak periods. By the end of 2022, 52 new Stadler passenger trains will be running on Slovenian tracks, to be joined later by 20 new trains from the new Slovenian Railways tender.

All of this will work to increase capacity dramatically and hopefully usher in a new age of public transportation for the Slovenian people. 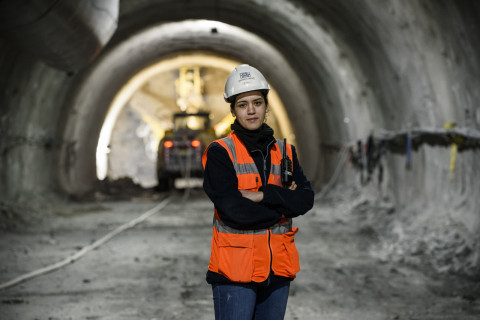 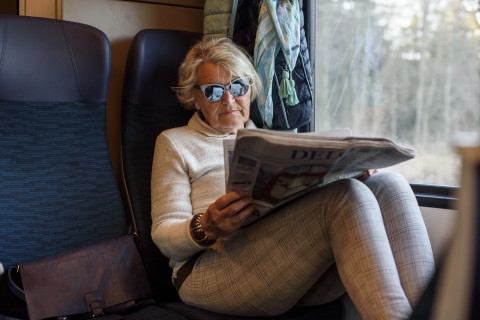 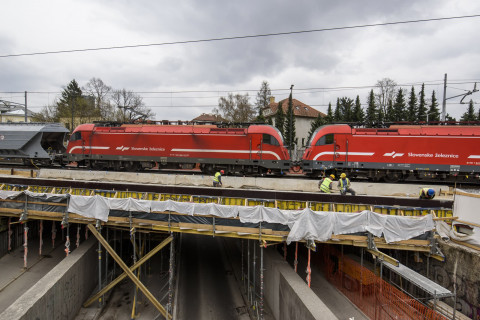 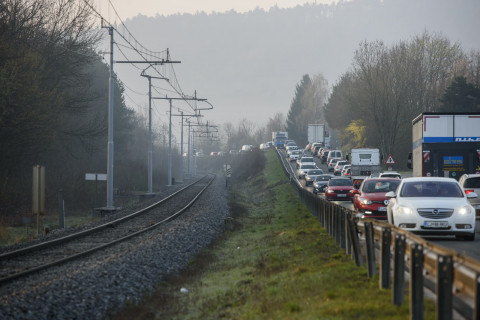 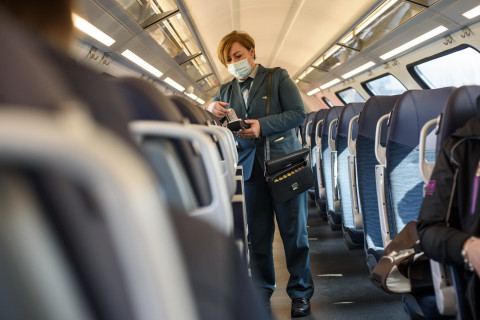 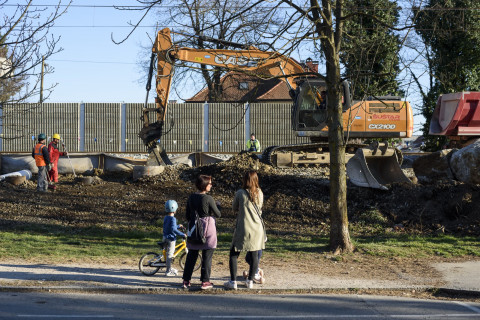 A story by Katja Goljat