A story by Olga Kravets

I first arrived at Loos-en-Gohelle on a December afternoon, just after early northern sunset. I wondered if anybody would show up for the feast of St Barbara, patron saint of miners, firemen, and firework makers. Around 6PM, just in time for the procession to start, over a hundred people appeared.

Torches in hand, red-spotted scarves attached to their coats or bags, they pushed on courageously through the dark, following the statue of the patroness, held aloft by women. Once my eyes grew accustomed to the darkness, the ridges of the twin spoil tips became clear. Each around 140m high, they are the highest artificial mountains in Europe, made out of coal-mining waste. And that’s where the procession was heading. 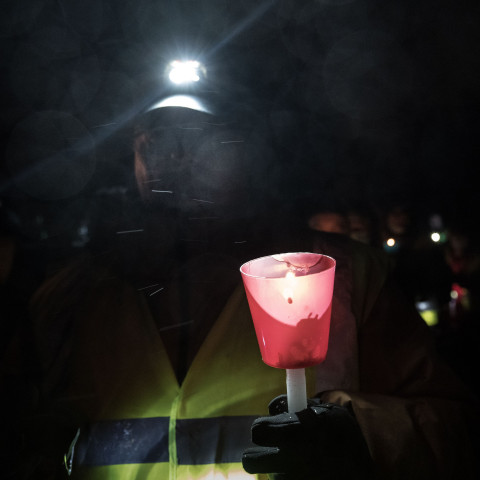 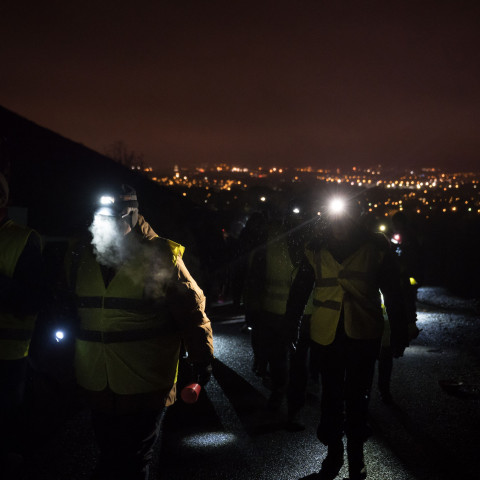 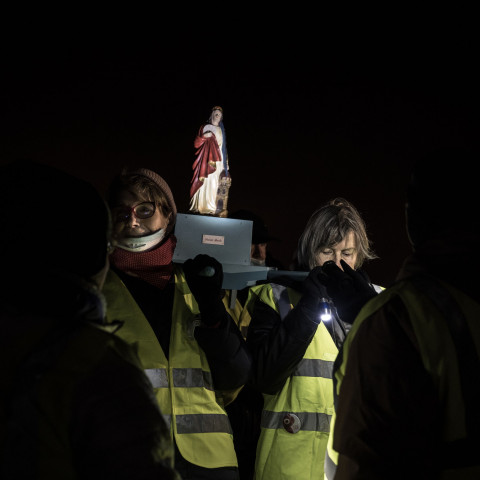 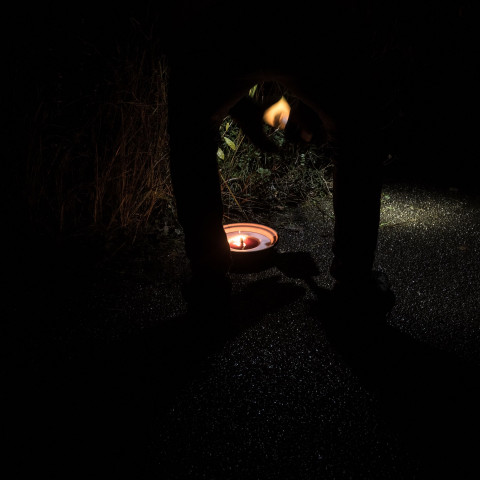 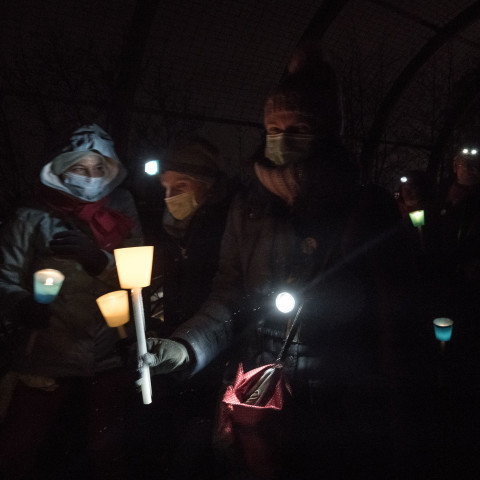 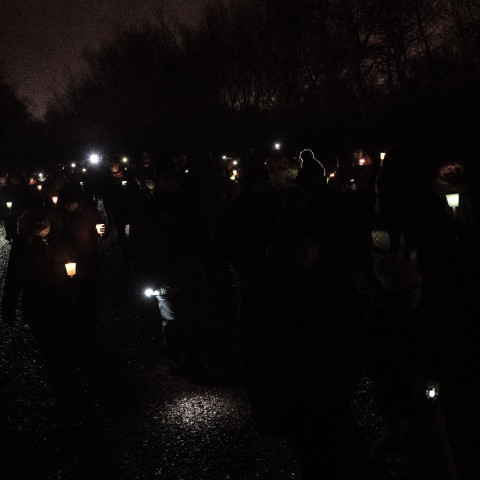 Loos-en-Gohelle owes its prosperity to its coal deposits. Their discovery in 1850 gave birth to the Nord-Pas de Calais Mining Basin, 100km long and 15km wide. Sadly the First World War saw the town razed to the ground, but coal was its saviour once more, helping the town rise back from the ashes. Then in 1986, the unavoidable happened—the mining activities had to stop for good.

Loos-en-Gohelle could have followed in the sorrowful footsteps of many mining towns across the world, accepting its fate and allowing decay to do its work. People grieved the loss not only of their jobs but their pride. The mining industry that they once held in such high regard shapeshifted and started to be seen as predatory. But then-mayor Marcel Caron was not afraid of embracing a challenging and costly transformation.

The metamorphosis began in the 90s. A plan was drawn up in consultation with the local population, ensuring that the transformed Loos-en-Gohelle met the expectations of the people, and not just those in power. The town engaged an engineering team of a dozen specialists and tasked them with turning their vision into reality. 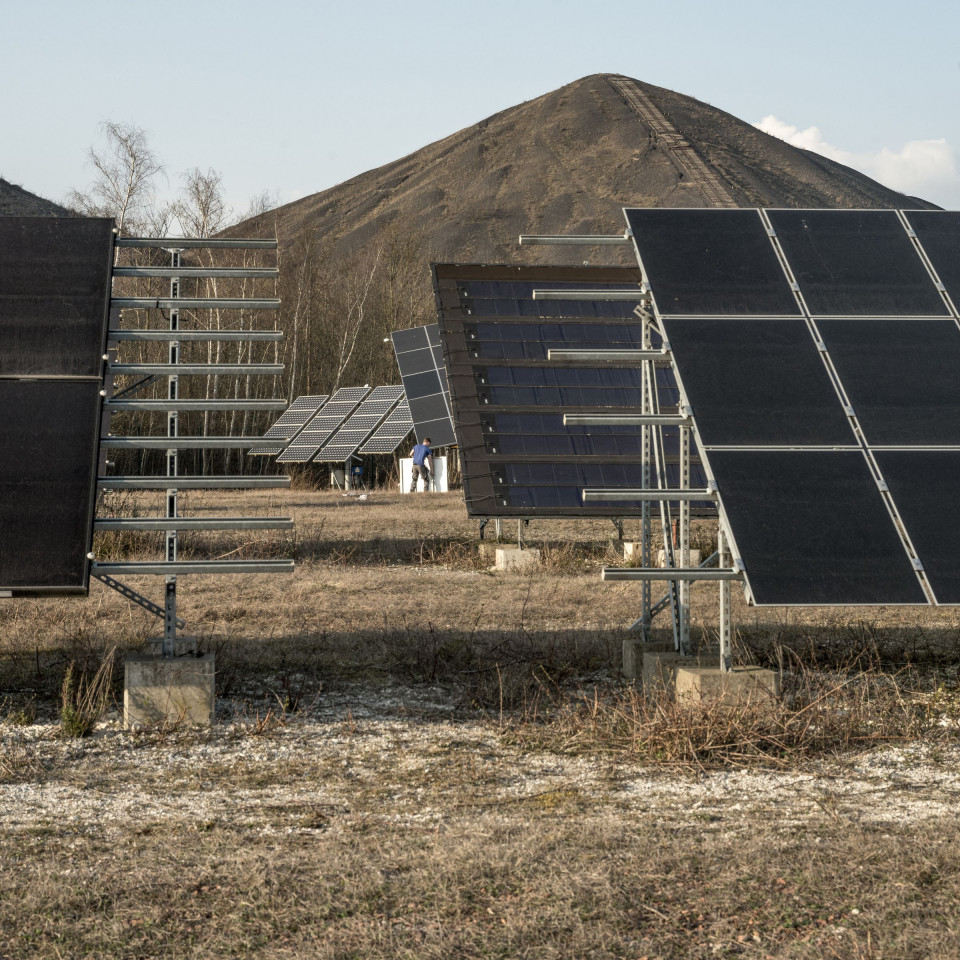 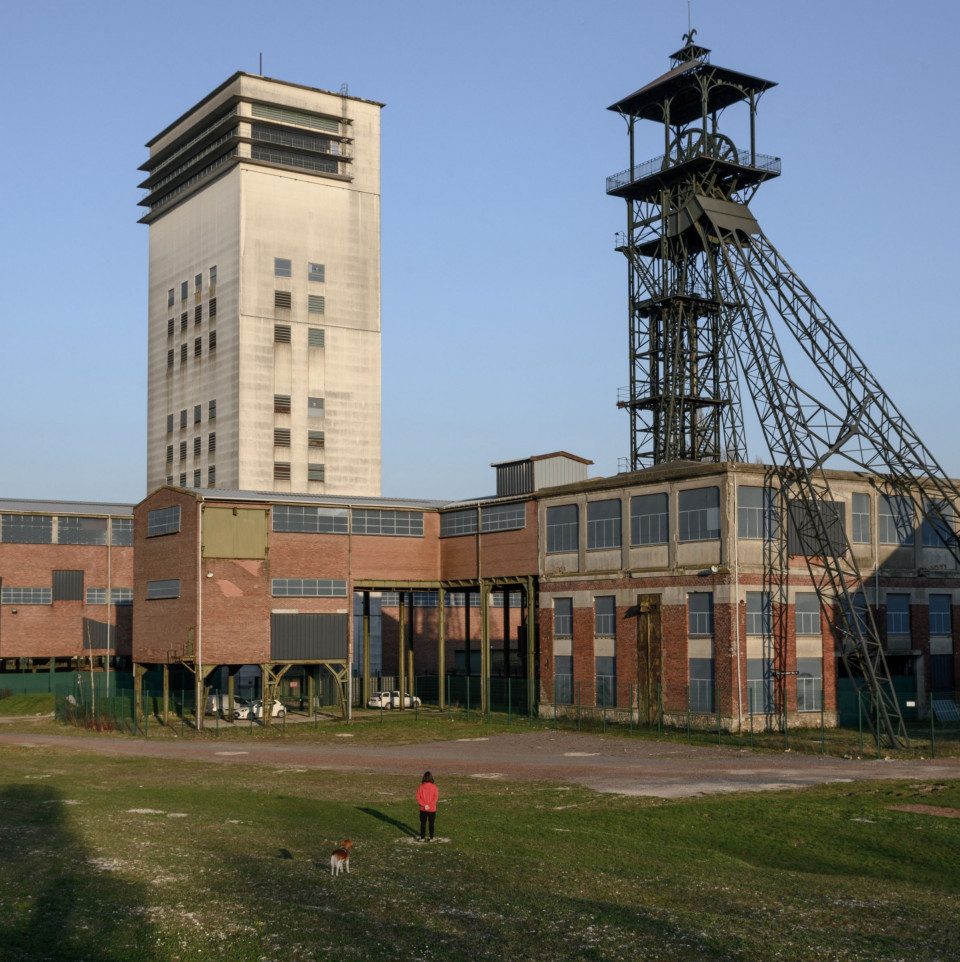 This is how Loos-en-Gohelle became a French postcard of sustainable local development. Schools and kindergartens have covered their roofs with solar panels. Farmers stopped using pesticides and now share agricultural equipment through a collective they created. All new constructions follow new eco-building standards. Even the posh mine engineer’s house was retrofitted with new thermal technology and is now serving as a demo building..

And as for the spoil tips, they too have been transformed. While one can hardly imagine anywhere less attractive for a walk than a waste heap, nature’s pull is strong, and the man-made peaks have been reclaimed by green, turning the area into a favourite hiking spot.

I stood on top of one of them on a sunny April evening, waiting for sundown. I contemplated what UNESCO called 'a living and changing landscape' when they accepted the mines of the Nord-Pas de Calais region onto the list of World Heritage Sites. Two middle-aged men joined my watch, settling in with beer cans. I looked down at base 11/19, one of the most important mining sites of the region. It was built to help humans penetrate the soil as deep as 1000 m and exploit its resources. Now, it’s a local hub for culture and environmental activities, home to fresh ideas. 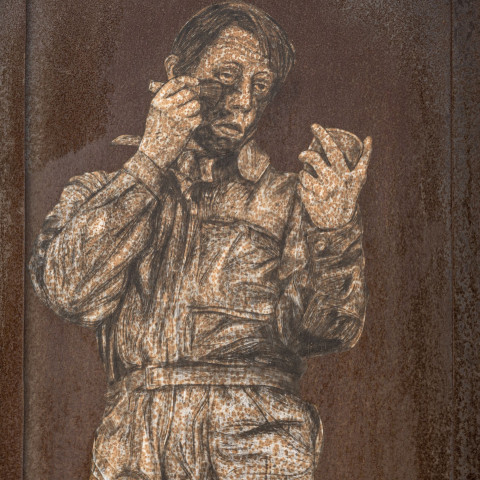 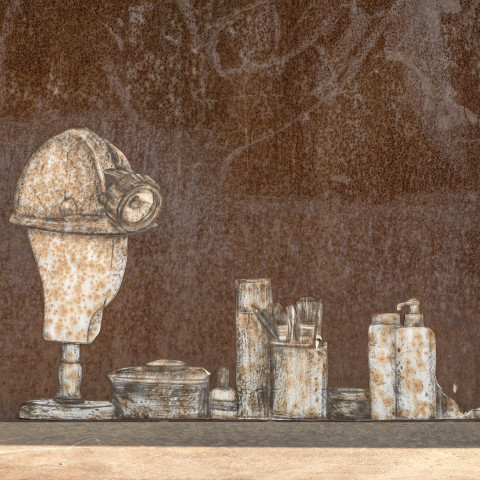 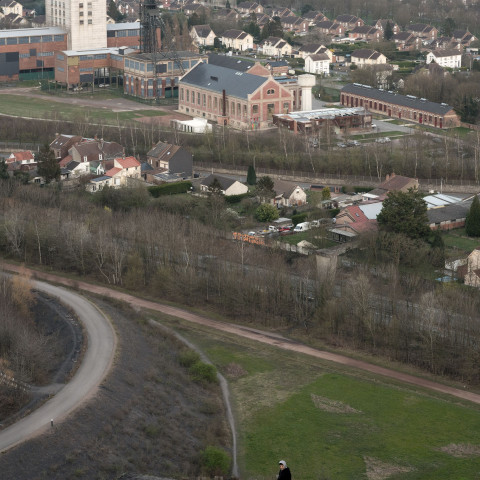 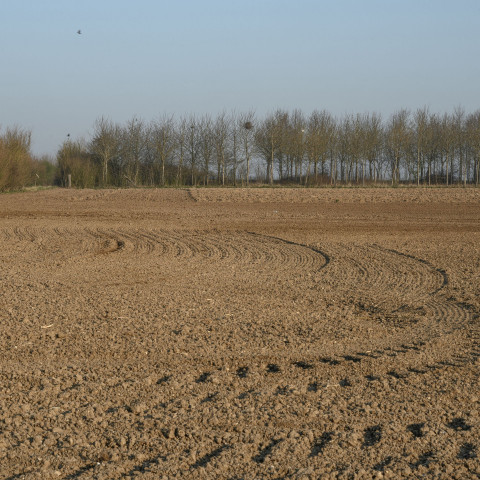 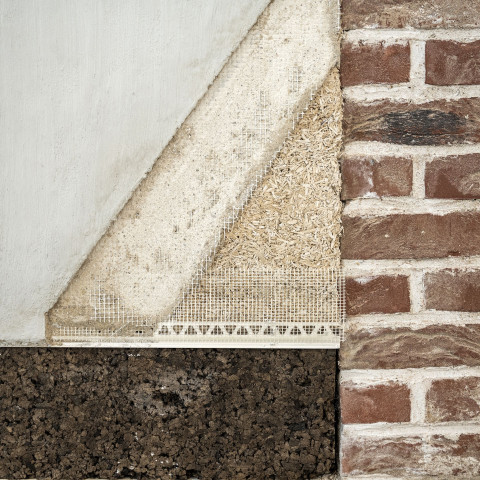 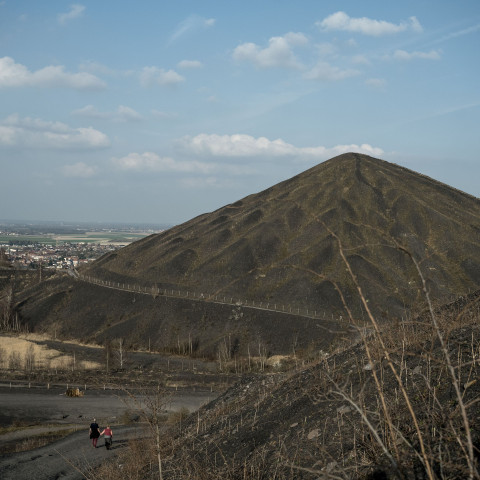 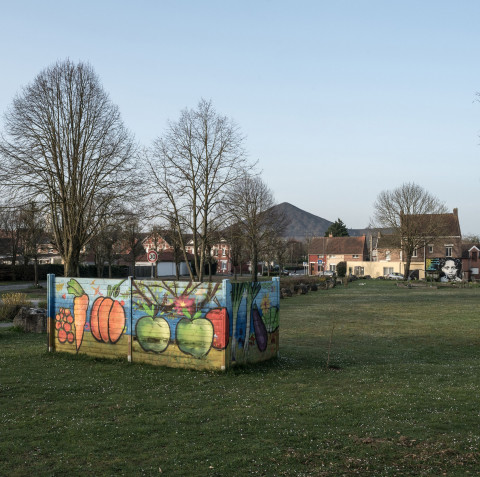 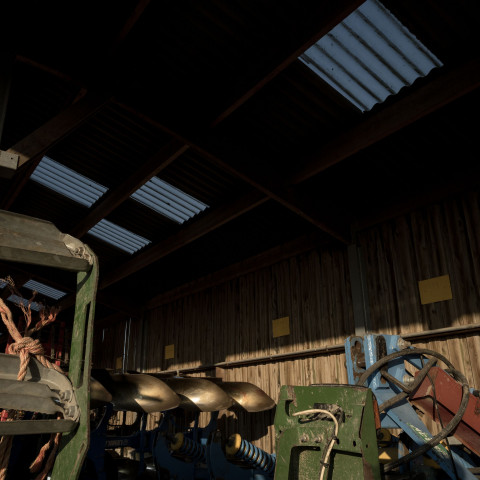 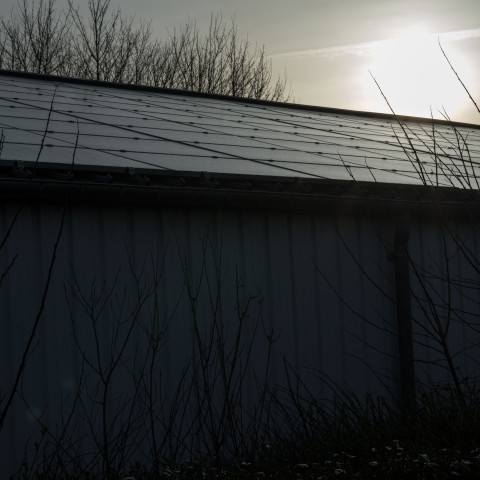 The sun disappeared beyond the horizon, lights went up at the base, and it was time to go. But as I packed my tripod and cameras, I kept thinking about what I did not see, the invisible layer to this beautiful story of transition. Despite all efforts, one cannot say that Loos-en-Gohelle escaped the environmental problems that mining usually causes. After a century and a half of mining, the soil had sunk by 15 m, and the water tables were contaminated. But in Loos-en-Gohelle, people do not turn a blind eye to problems. They work on the mistakes of the past. And thus they have control over their future.