The Green Shoots project was inspired by the work of Roy Stryker, who launched a nation-wide photographic campaign documenting the lives of the general public in the wake of the Great Depression, the world’s worst economic downturn, during his time as the head of the Information Division of the Farm Security Administration (lFSA). The iconic images created during these efforts have come to define our shared visual understanding, not only of this period in history, but of the struggles experienced by individuals, families and communities in the face of severe economic crisis. NOOR understood the urgent need to create similar iconic works documenting the recovery of Europe from one of the biggest economic crises of our times.

Initially, the Green Shoots project was structured around creating photographic reportage following the implementation of EU 750€-billion-program Next Generation. A quarter of the Next Generation program has been earmarked for climate action. With this in mind, Green Shoots embarked on a mission to provide photographic documentation of initiatives implemented under this umbrella, with special attention to trace circular economy and clean hydrogen initiatives, the roll out of wind and solar energy projects and the boosting for rail travel and clean mobility in our cities and regions.

On one hand, the European Commission admitted that the first 10,000 million Euro from Brussels would be delayed until June 2021. On the other hand, the tendering processes for the regional governments and organisations to access the funds had not yet made public, available or functional at the time. The combination of these aspects prevented the photographers from finding stories that would effectively allow them to trace the financial distribution of these funds during the development of this project, and their unique bodies of photographic work.For this reason, NOOR chose to proceed with a new proposal for the scope of the Green Shoots Project under the European Cultural Foundation.

The ten stories presented on this platform strive to document a selection of initiatives that are currently being implemented across ten European Union member countries, within the themes of underwater protection and regeneration, food production, transition from traditional to green energies in towns and cities, development of railway infrastructure and more.

In the coming years, NOOR aims to further develop this project, and in so doing reintegrate the initial proposal — the documentation of Next Generation EU fund implementation —, and therefore is seeking potential partners, funders, grassroot organisations and commercial organisations in order to effectively document how Europe will emerge from this crisis as a greener, carbon free region, implementing the Paris Agreement and investing in renewable energy sources in the fight against climate crisis.

In keeping with the core value of the Green Shoot’s project, this website has been developed ensuring a reduced carbon footprint. Read more about this below.

The Green Shoot’s website has been developed with sustainability as a prime concern. Graphic and web design company, Shimsham, has implemented this value throughout the development of this project. The internet is a power hungry medium: it consumes 416.2TWh per year (by comparison, that’s more than UK's entire yearly carbon footprint) and thus we thought it crucial to create a website with a minimal carbon footprint. We thus embraced the project’s ethos by making a number of technical and design choices. These included (1) hosting the website on a small server powered by green energy; (2) we compressed and meticulously wrote the source code, (3) we optimised the weight of the images and shortened their loading time, (4) we limited animation and simplified transitions, and finally, (5) we made a static version of the site to minimise server resources. 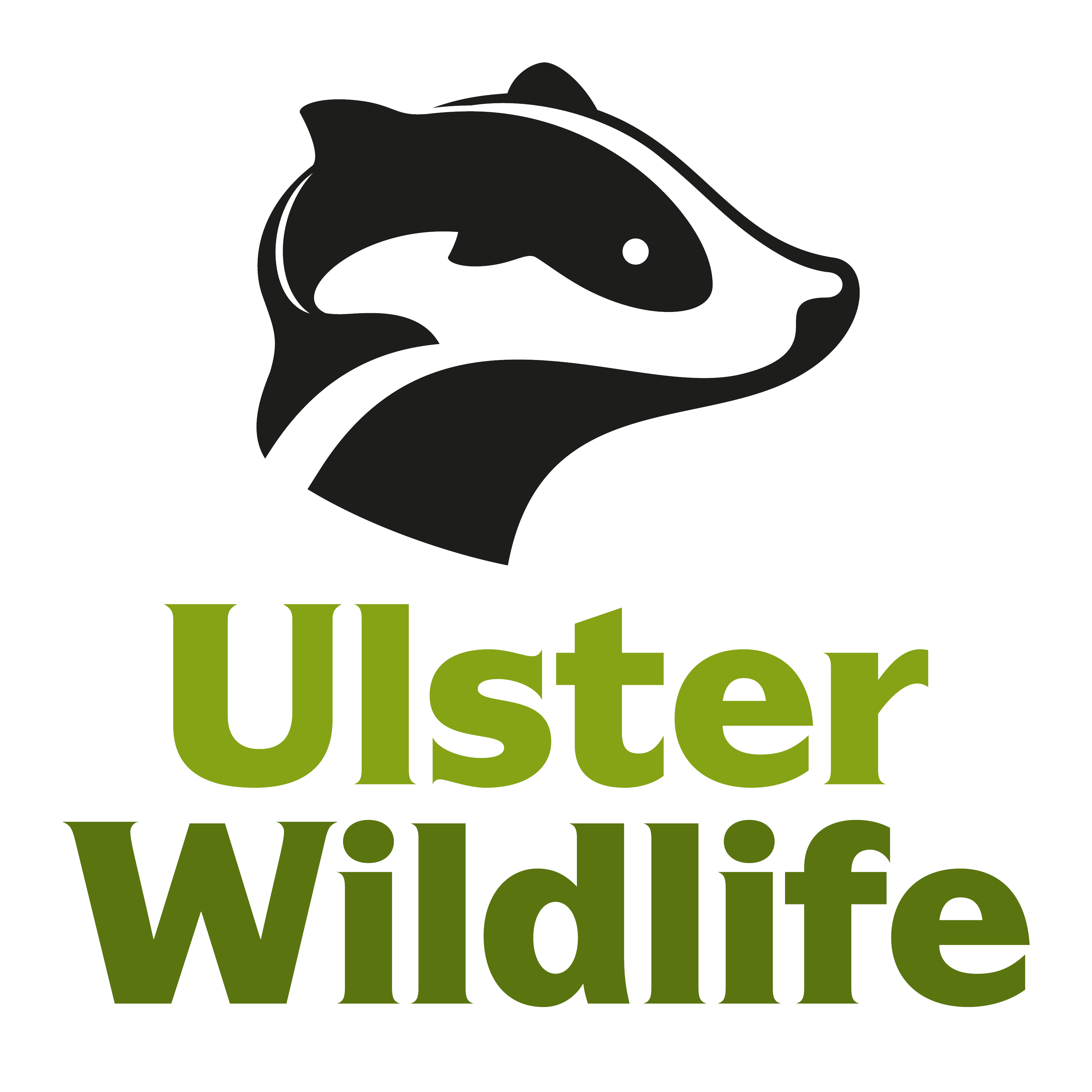 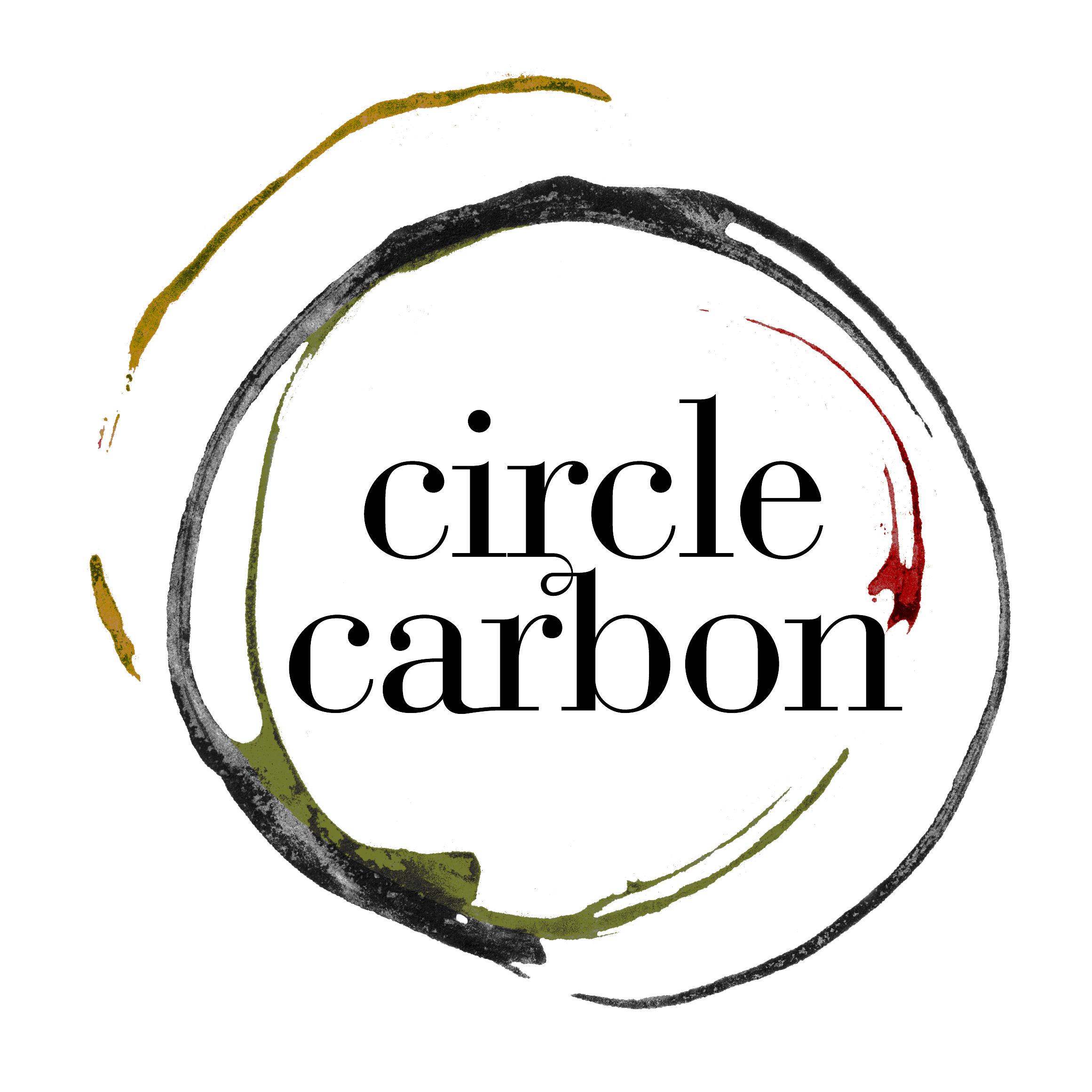